In a Fidelity survey called “Women and Money,” fewer than 9% of respondents said they thought women were better investors than men.

Yet the data suggests just the opposite.

Fidelity also conducted a study on over 8 million investment accounts and concluded that women earned higher returns and were better savers. 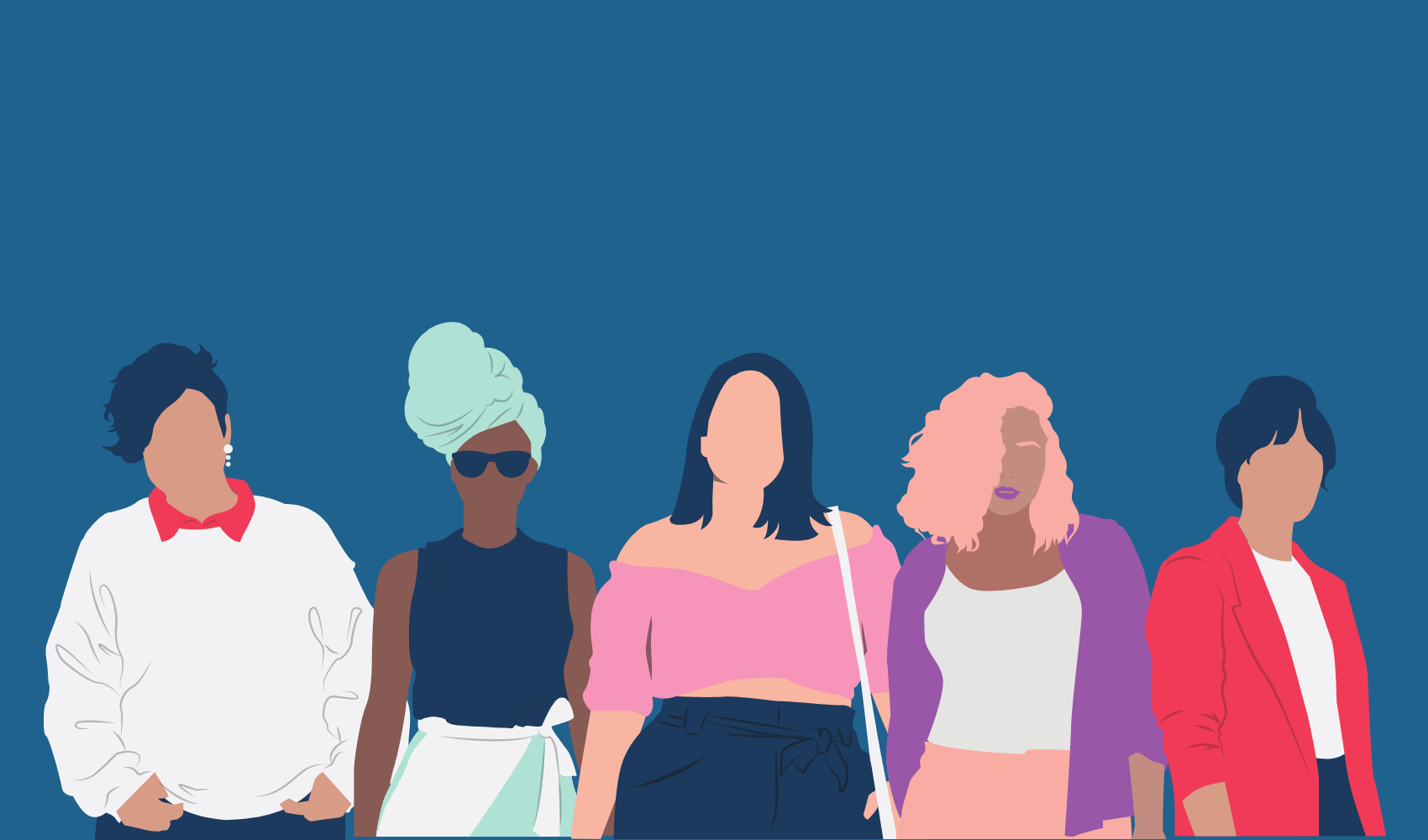 The narrative when it comes to women and investing has always been less than favorable, yet substantial evidence suggests just the opposite.

The irrational assumption that women inherently lacked the skills and traits it takes to be a successful investor has long been fuelled by the fact that men have dominated the finance industry for so long.

Well, turns out that women have been, and are consistently crushing it in this industry, proving that not only individual female investors, but also professional female investors can be successful - better even!

You might read this and think, good on them, these women prodigies! No, I’m not only talking about female financial experts, I am talking about you.

Research shows that you, like other women, are better at observing the old adage that: Time in the market is better than timing the market.

So let’s jump in and find out more about why women are amazing investors.

On the backdrop of the International Women's Day on March 8, it is a noteworthy trend that more women are investing.

You’ve likely already heard that women are incredible savers, especially with specific goals in mind such as retirement, a house down payment, starting a business, or saving towards family needs.

Well, guess what? Saving and investing are indeed two sides of the same coin - Women are kick-ass investors as well! And their investment strategies are aimed directly at specific goals rather than focusing on some arbitrary measure of success. “It’s not that women aren’t concerned about getting a great return,” says Zaneilia Harris, a certified financial planner, “But they don’t care what their friends are doing; it’s all about their individual goals.”

Women are quite deliberate about how much they need to invest, and for how long, in order to give them the best chance of hitting their goals.

What is even more fascinating is these goals tend to favor the long-term, particularly retirement. This is great because investing is a long-term strategy to build wealth, so time in the market beats timing the market (yea, I know I’ve mentioned this already today, but I can’t emphasize it enough). That's thanks to our friend, compound interest, which allows account balances to snowball over time if left untouched.

This actually comes in pretty handy because on average, women live 6-8 years longer than men.  So, all things equal, women need more money during retirement than men do.

Related: How compound interest can work for you

You might have heard it said that investing involves risk. This is as true as it is important to think about your risk tolerance prior to investing. Risk tolerance is just a fancy way of saying how much of your investment you can really afford to lose.

The higher the risk tolerance, the more aggressive you can be, and the expected rate of return will be higher. But this also means that there will be more ups and downs in your investment over the short-term and that you face a higher chance of losing your investment.

While everyone's risk tolerance is different, the gap between how men and women view risk is obvious. Women tend to be less risk-tolerant - more risk averse.

A Wells Fargo study found that 16% of men identify as “more aggressive” investors compared to just 4% of women. Furthermore, a 2013 study by Fidelity Investments found that men were much more likely than women to hold 100% of their assets in stocks.

The differences in the psychology of investing between men and women might further help explain why men are bigger risk takers - a survey by Money Crashers found that men were twice as likely as women (22% vs. 11%) to believe their investments will beat the broader stock market. Let’s just say that this is not how it translates.

3. Women admit when they don’t know

In a 2014 study by Vanguard “How America Saves,” the study found that women are more likely than men to seek professional help in managing their portfolios.

“Women are natural collaborators,” says Ketterer. “Building a team is playing to our strengths.”

Unlike their male counterparts who are driven by results and competitive nature, women are team players who are relational with their money. They see the big picture and consult with friends, colleagues, spouses.

Women seek to know what they don’t know by doing more research. This is consistent with data out of Fidelity Investments, which shows that women are more likely than men to conduct extensive research and ask questions when choosing their investments.

When investing, you can expect natural market fluctuation, especially in the short-term.

Every investor reacts differently to losses and gains, but an emotionally driven investor will often feel the urge to buy more in good times to capture more gains, or sell more in tough times to prevent future losses.

The immediate assumptions a lot of us will have when we read might be something like, oh man, that must mean that women have a hard time investing given how emotional they can be. You would be wrong to think this.

As it turns out because women are more aware of their emotional states - fear, panic, and anxiety - they refrain from making emotionally-driven decisions when investing.

This behavior is actually more susceptible to men on average, driven either by emotions or overconfidence in their trading abilities, and only dilutes investment returns.

“Some people think that if you’re not doing something, you’re not investing,” says LouAnn Lofton, author of Warren Buffett Invests Like a Girl: And Why You Should Too. “Warren Buffett’s favorite investment strategy is lethargy bordering on sloth. Inaction is not a bad thing.”

Studies going back decades reinforce that men trade more often than women, and that hurts their investment returns over time. A study by the University of California over a six-year period during the 1990s found that men traded 45% more frequently than women and resulted in worse performance.

It is quite clear that women are doing something right when it comes to women and investing.

‘Slow and steady wins the race’ broadly sums up the investment strategy of successful women investors. Perhaps it is time we all borrow a leaf out of women’s books when it comes to investing. Are you ready to invest like a girl?

On a Similar Note...

Investing Tips For Beginners (How To Invest Money Wisely)

I know what you’re thinking - Is the topic of investing really relevant to me? Isn’t investing...

You know what I'm tired of hearing? That investing is only reserved for financial 'experts' and the...

Look: If you’re not applying tax-saving strategies to your investment strategy, you could be...